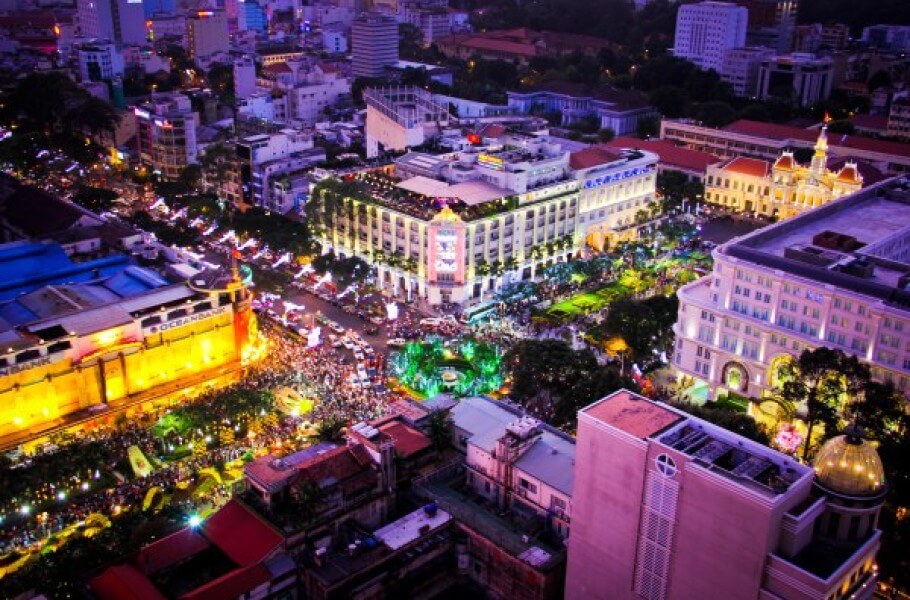 I was on a budget in Southeast Asia. This is a necessity when you’ve quit your job to travel for a quarter of the year. I’ve discussed in previous posts the value of saving specifically for travel if traveling is one of your passions, so I won’t go into the art of budgeting for trips. I only mention this to say that I splurged while in Saigon. (Ho Chi Minh City or HCMC, formerly Saigon, was renamed in 1976, the year after Saigon fell to the Communists. It is still commonly called Sài Gòn by the Vietnamese people and will be referred to as Saigon throughout my blog.)

There are some things, to me, that are worth every extra dollar. Spending $2 more for a room with aircon in the suffocatingly, humid tropics? Yes, please. Every time. Paying a little extra for a door with a lock? Really?? Do you even have to ask?

By the time I made it to Saigon, I decided that a proper martini was also worthy of my list of necessary expenditures. Most of the liquor we had encountered up to that point had consisted of potent, non-regulated, locally fermented whiskeys. I never had any regrets when it came to abstaining from those infamous Tiger whiskey bottles, available for 1USD, just about everywhere we went. But when we arrived in Saigon and saw bars stocked with familiar brands, a happy hour, rooftop drink seemed downright crucial.

At this point in my trip, I was traveling with a friend who is a senior lecturer of political philosophy. He was on a sabbatical doing research for a book he is writing and both of us only had a few nights in Saigon. We were there in the days immediately after Tet, the Chinese New Year, and the city was teeming with tourists from all over Southeast Asia who had flooded into Vietnam’s largest city to celebrate the Year of the Snake. Robed in reds and golds and posing for pictures everywhere, it was impossible to escape the throngs of people, so Robert had the brilliant idea that perhaps we should rise above it. We escaped to the rooftop of the Sheraton Saigon Hotel and Towers where we found a real bar with real ice that we could actually drink. We grabbed a table on the balcony and watched the transition of the city from day, to dusk, to night, while feasting on roasted peanuts and wasabi peas.

Saigon is not a cheap city when compared to most of the places that I visited, but it was worth the splurge. Many of the pictures that I featured in my “Faces” series were taken during the Tet celebrations before we escaped the crowds. And while the party continued to rage on, we floated above the streets, sipping martinis and watching the sunset over Saigon. 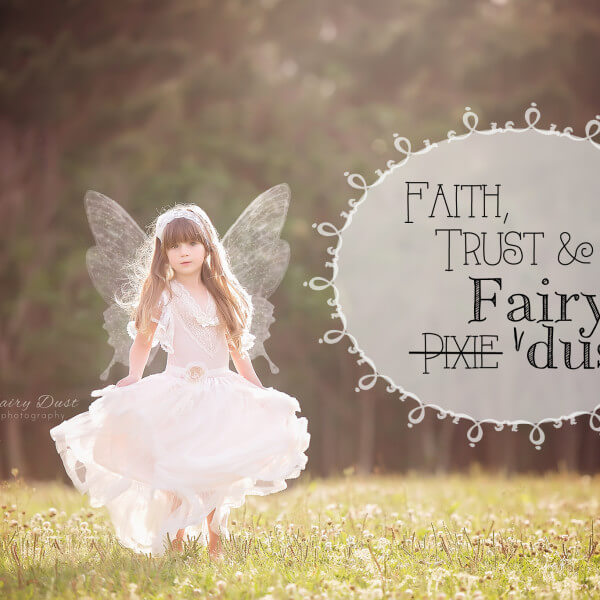