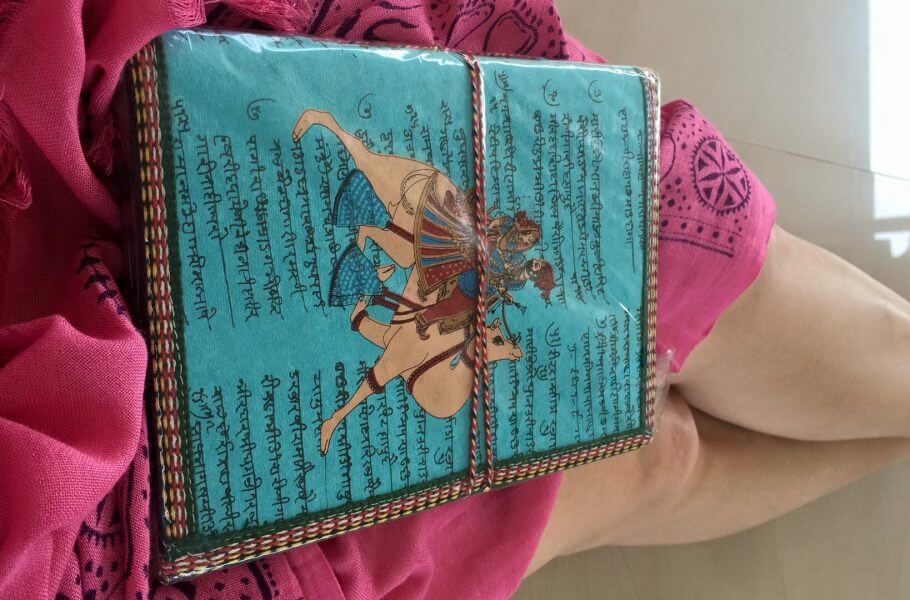 I journaled a list of my “First Impressions Of India” as I flew from Abu Dhabi to Mumbai and Mumbai to Goa. I have debated whether or not to blog them, but I find them amusing, so I’m going to. The goal is certainly not to offend anyone by my preconceived notions, this is simply my stream of consciousness. What I observed and how it compared to things I had been told or had expected before arriving in India. I’m just going to write these things exactly as they appear in my journal, because some of them made me laugh out load as I was looking back.

So there you have it. “First Impressions of India with Mindy” both on the journey and up to the moment that my head hit that pillow and I got the best night’s sleep of my life.

I woke up the next morning and wrote: “This bed is hard. Like hard-hard. A four inch pallet of twigs on wood wrapped in a fitted sheet with only a sarong to sleep under. The pillow cases have holes so I covered the pillow with a tshirt and used the Etihad blanket I went back and forth about stealing. My bed at home is good. Like good-good. But the best sleep of my life goes to India.” 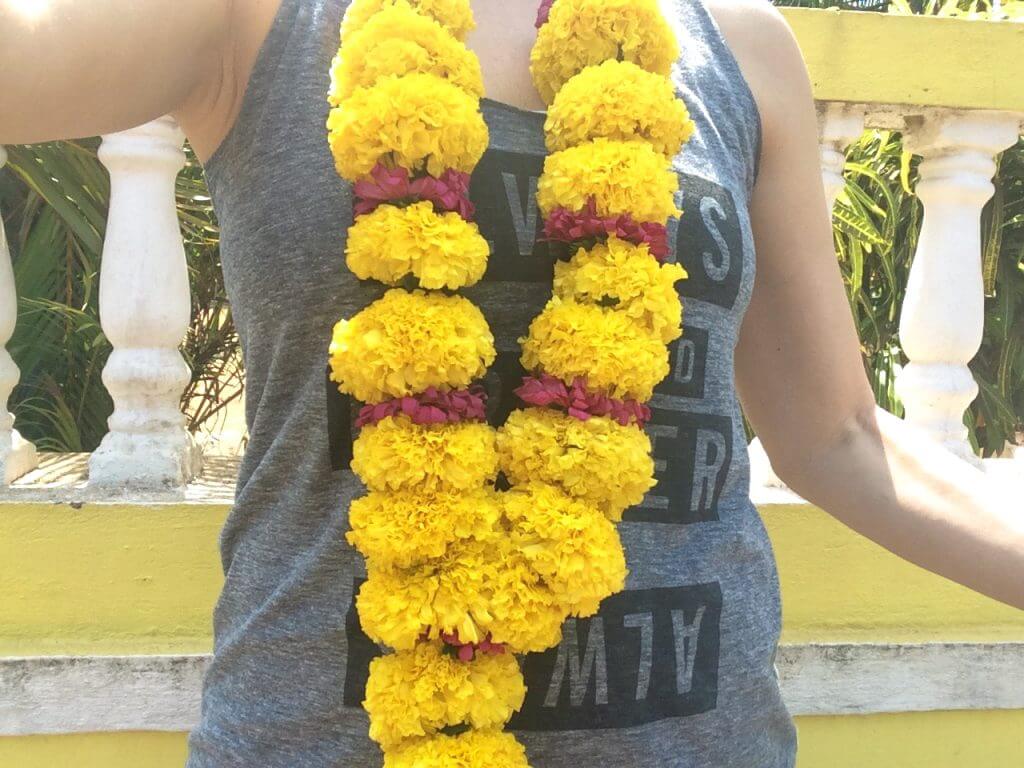