A Writer By Any Other Name

A writer by any other name is still the same writer… right? Or is he/she?

Right after Dane and I started dating we had a huge crisis that involved a (very) broken puppy and helped us get to know the vet very well… on a wrong name basis. 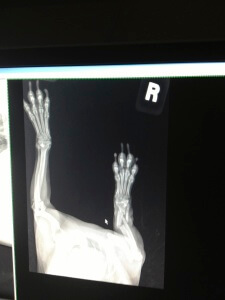 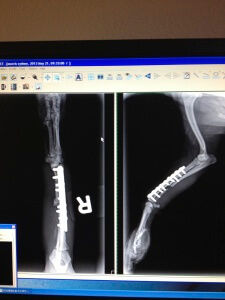 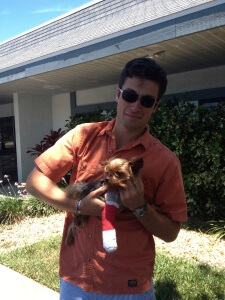 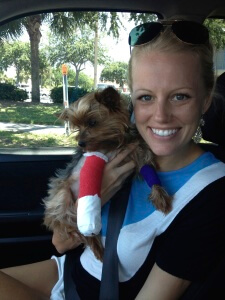 Sydney was viciously attacked by a dog (who jumped out of a moving car to come after her) while walking on her leash. The first 24 hours were touch and go, but they told us they would call the next day to let us know if she was stable enough to operate. When the phone rang the next morning, I tried to answer, but my voice broke before I could say hello, and simultaneously I broke into a puddle of tears. I handed the phone to Dane and the doctor asked if he was speaking with “Mr. Morris”. Being a very astute individual, Dane knew this was not the right moment to explain our relationship, so he just said yes. When he hung up, (right after he told me that she had survived the night and they thought she was going to make a full recovery), he said, “Let’s get one thing straight right now. If we get married… I will not be taking your name.”

With that conversation out of the way, we were free to go on dating.

Fast forward a year and a half and there was a ring on my finger that brought the subject up again. Call me traditional, or old fashioned, or both, but I liked the idea of taking my husband’s name. It never occurred to me that I wouldn’t take his name… at least legally. And socially. And monogram-ably. But a few months after we got engaged, after I had dreamily doodled my almost-new name on dozens of napkins, it occurred to me: what about my byline?

I’ve always been Mindy Morris. I’ve always been published as Mindy Morris. Seeing that name under a headline has been one of the greatest thrills of my life. It’s what I have worked for. It’s all been stepping stones, (and it’s not like people are googling me now, although someday, I kind of hope they will be) but all the footwork has been built on the name “Mindy Morris”.

I tried to convince myself that I didn’t care. Arnholt. Mindy Arnholt. It’s a good solid name. I like the name! And come on, Mindy Morris, is so meh… I mean, who really likes alliteration anyway? Oh wait… ME!!! I like alliteration! I know it’s cliche. But I’m a sucker for alliteration. Don’t get me wrong: I love being Mindy Arnholt. I love when people ask if I am “Mrs. Arnholt.” I love to hear “Oh, the Arnholts are coming.” It’s like being Paul Revere! (Or Mrs. Revere, I guess… with a super hot husband whose name you love sharing.)

But “Mindy Morris”… I mean that just sounds like the kind of girl who would sit in an empty booth and daydream about where butterflies go when it rains. And that girl is who I am as a writer. It’s who I’ve always been and it’s who I want to be. It’s also exactly who Mr. Arnholt fell in love with.

From the first time I asked Dane how he’d feel about me continuing to write under my maiden name he was 100% behind it. He went so far as to encourage it, echoing some of the exact reasons I’ve outlined above.

So after going back and forth with myself for a while, I’m finally comfortable asking people to make my checks payable to: Mindy Arnholt, but to please leave my byline: Mindy Morris.

Side note: At our “Spouse Christmas Party” a few nights ago one of the girls mentioned reading an article that I had written for a local website here, it has my picture with it, but was published under Mindy Morris. I find it kind of thrilling when people “discover” that I write through an avenue other than my blog. Today it’s Okinawa Hai. Some day it will be Barnes and Noble. Gosh, I hope Barnes and Noble is still going strong by the time I publish a book!

Anyway, if you are planning a trip to Chiang Mai any time soon… Check out the post: 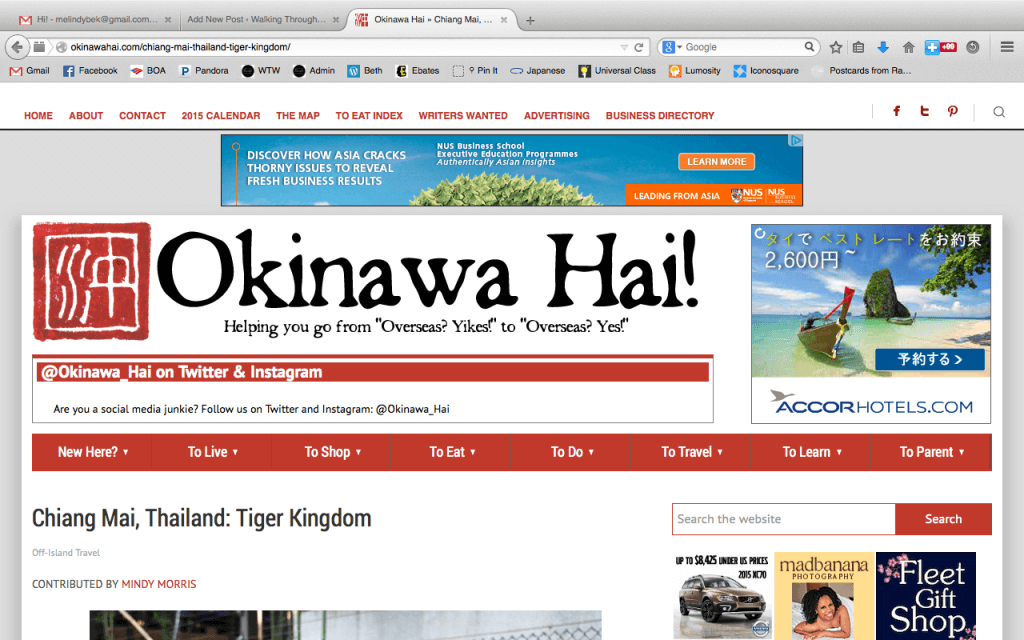 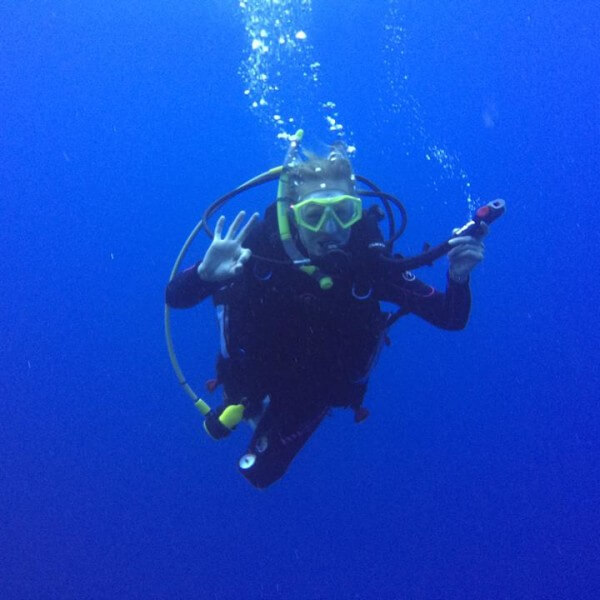