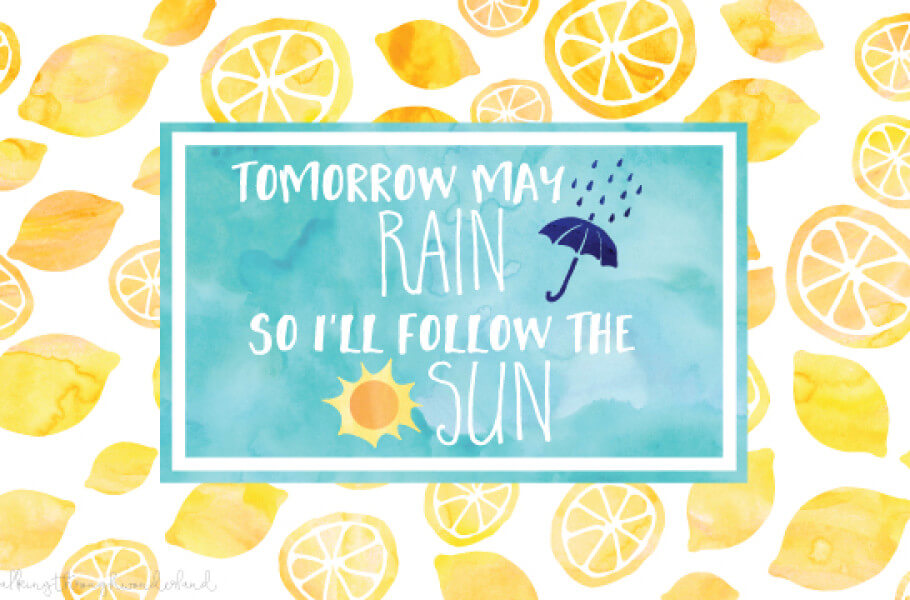 I booked a trip tonight. I’m leaving for Thailand in two weeks. And tomorrow I’m going to quit my job (this post won’t go live until after that!) It’s been raining for far too long, and I have decided I’ve had enough, so I’ll follow the sun instead.

I have been talking about this particular trip for several years now. Last year I met a kindred spirit at a Christmas party who was backpacking through Southeast Asia and I gushed over how much I was looking forward to visiting all of the cities on his itinerary. Over the course of the year we became great friends and spoke of it often. At a Christmas party this year, I told him the time was near and I knew I would be booking my trip sometime in the next few months.

“You know what I love about you?” he asked me. (L ove that question) “From the first time you told me you were going to take that trip, I knew you were actually going to go. A lot of people say they are going to do things, but they never actually get around to them. The first night I met you, I knew you weren’t one of those people.”

I thought of him tonight when I pushed the confirm button, days after we talked- but months before I thought I would pull the trigger. I always knew I would take this trip too, I just had no idea it was going to be now. The whole thing is serendipitous. After years of daydreaming, and a couple solid months of real thought, I had finally gotten my parents warmed up to the idea of me traveling through Southeast Asia, however, my mother is 100% against me backpacking solo. She volunteers with a group that fights human trafficking, and her fears (though not mine) are too real to her for me to ignore. For months I have searched for a travel partner with no luck. I had finally resigned myself to taking a tour of Thailand, Cambodia, Laos and Vietnam, though there is something about “planned fun” that rubs me the wrong way.

Last night (honestly, less than 24 hours ago) I emailed her a bunch of links for spring tours, trying to get us both excited about the idea of me taking elephant rides with people who might turn out to be my new favorite retirees. And then…. Today I got a text from a friend telling me that her brother is leaving to go backpacking for a few months and probably wouldn’t mind if I tagged along. Goodbye retirees, goodbye tour bus, elephant… you can stick around. All of a sudden I saw the opportunity for the trip I really wanted to take opening up. For everyone who has been listening to me whine about this trip, you understand that the timing was just too perfect. Within hours I had emailed him, invited myself to tag along for the first part, gotten my parents blessing, written a bittersweet letter to my company, and booked my ticket.

When I went to Europe in 2007 I traveled with a guy that I had met only once. Leave it to me to feel the need to one up myself… This time we’ve never met. 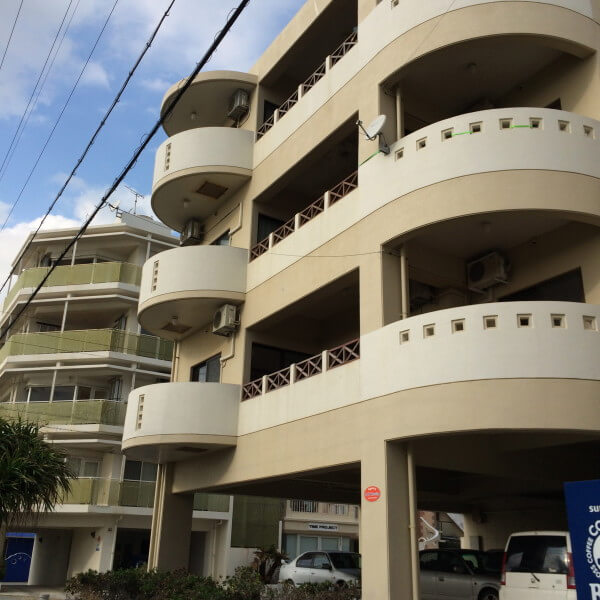