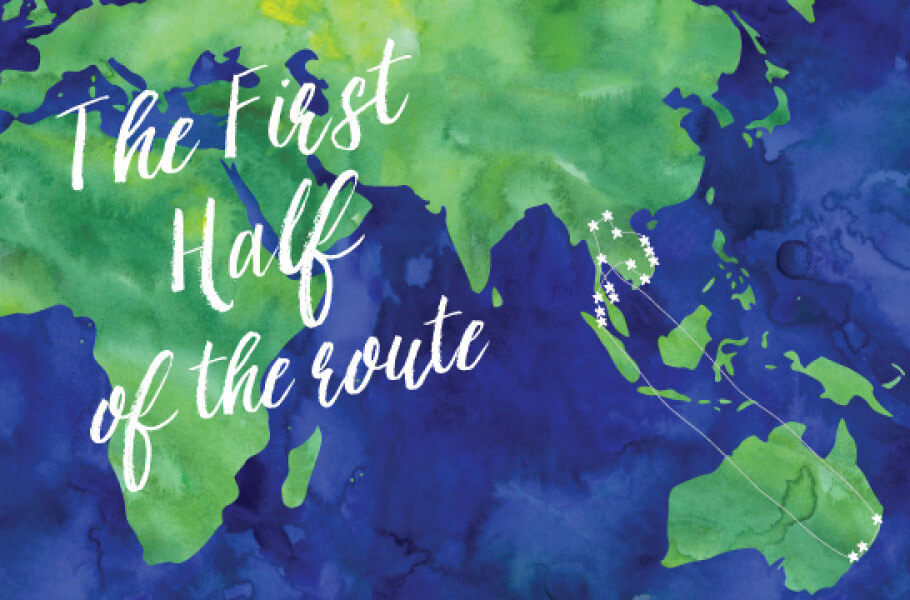 First Half Of My Backpacking Route

At Jenna’s request, I have put together a quick little map of my journey thus far. I know how difficult it can be to orient yourself to the places I am talking about, trust me… I didn’t even know half of these places existed when I started planning this trip in December (15 days before I took it). Forgive the map, it’s crude and a little bit confusing because my plans changed about half way through so there has been a bit of backtracking (and way too much flying) but that’s the beauty of plans. They change.

My original “plan” was to do the backpacker’s loop through Southeast Asia (Thailand, Laos, Vietnam and Cambodia) and then finish out my trip in Australia. I grossly underestimated how much time I would want to spend in Asia. With every city I visited, I fell more and more in love with the region, the culture, the people. As my pace picked up toward the end, I dreaded leaving the darling faces I’d grown to love. I started flying over places I really wanted to visit in Vietnam and Cambodia, so that I could make it to Phuket, Thailand in time. I was meeting a good friend for the Australia part of my journey and she was waiting for me there. As much as I have always wanted to go to Australia- to soak up the sun on gorgeous beaches, surf, hang out with kangaroos and koalas, etc.- I also felt this tugging in my heart that I was not ready to leave Asia. So, I did the least economical thing I could possibly have done. I continued on to Australia, but rather than take my flight home from Brisbane, I decided to fly back to Bangkok. I can’t back track through Vietnam and Cambodia to see the things I missed, but I can continue south through the Thai Islands and check out Malaysia and Indonesia… maybe even stop over in Tokyo on my new way home. (Thank you, Ryan!)

My backpacking trip to SEAsia, has now turned into more of a trip around the world, but that nagging feeling is gone. And while it’s cost me more than a couple of extra dollars and way more than a couple of headaches… every day has been worth it. Even the rainy ones in Australia. So that’s the complicated map of where in the world I’ve been.

My weeks in Australia aren’t in the first map… it’s too far away… but I can quickly describe: I flew from Phuket, Thailand to Perth, where we caught a connecting flight to Sydney. I spent a little over a week in Sydney and a few days about an hour north, on the coast with my friend Andy’s parents. From Sydney I flew to the Goldcoast, where I met the incredibly talented Ashleigh Mannix and her agent Tatianna Alpert who were kind enough to give me a very entertaining lift to Byron Bay. I met back up with Lesley in Byron and we spent another week there. Then I hopped back on a plane and back over the sea to Asia.
Kind of like this (but not exactly to scale) 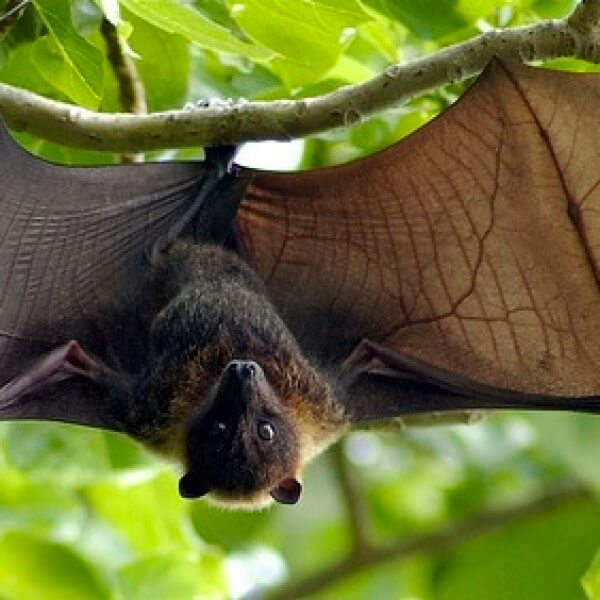