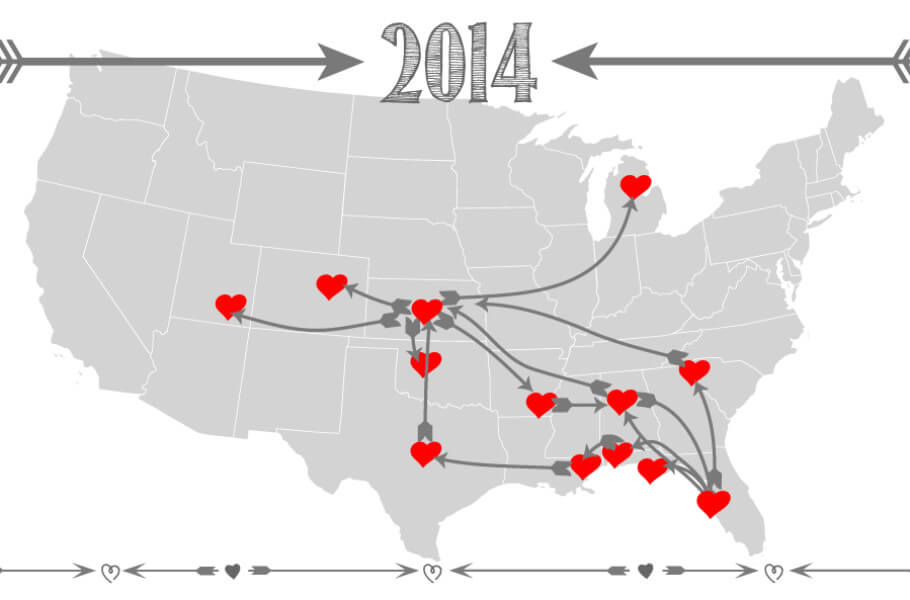 I get lost every time I try to tell the story of this past year. It’s been a whirlwind that took me all over the United States before finally dropping me off in Japan. I started the year happily living in New York, dating my best friend and ended up as a military wife living abroad. What better way to create a cliff notes version than to put together a 2014 Photobook Recap.

Last week I got a reminder email that the photobook coupon I purchased through RueLaLa was about to expire. Although I should probably have used it for wedding photos, I decided I would do a “quick recap” of the Stateside portion of our year instead. HA! There is nothing quick about it, but gosh, what a beautiful adventure it’s been. I really wish I’d been blogging for that year, because I’d love to have a post on every city we visited- but this all happened during my New York blogging break. I’m just really glad there was an expiration date on a photobook that forced me to record it all before I forget just how crazy this year really was!

This year has sent us driving across the U.S. (or at least half of it) 5 times. I can’t tell you how many flights I’ve taken or suitcases I’ve packed, but I think if I could, the number would overwhelm me. This year has been miserable and magical. And while the magic has greatly outweighed the misery- I’d be lying if I pretended that this 2014 was a walk in the park.

On January 1, I lived in New York City. On February 1, I lived in Wichita, Kansas. On April 1, I lived in Tampa, Florida. As of October 1, I now live in Okinawa, Japan. I rang in 2014 surrounded by boxes, and as of November 14, 2014, they still haven’t arrived in Okinawa for us to unpack them. I’ve been living out of one suitcase or another for almost a full year, and I wouldn’t change a single thing.

What is it that Helen Keller is always quoted saying? “Life is either a daring adventure or nothing”? Well: at least I can live confidently in the fact that 2014 was not nothing. 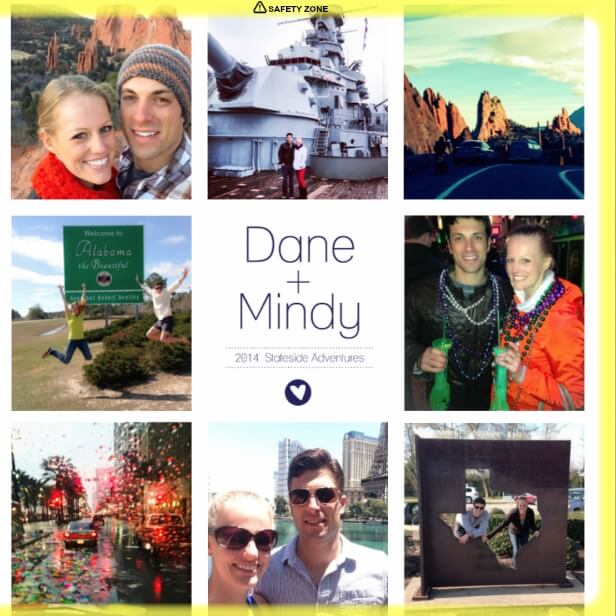 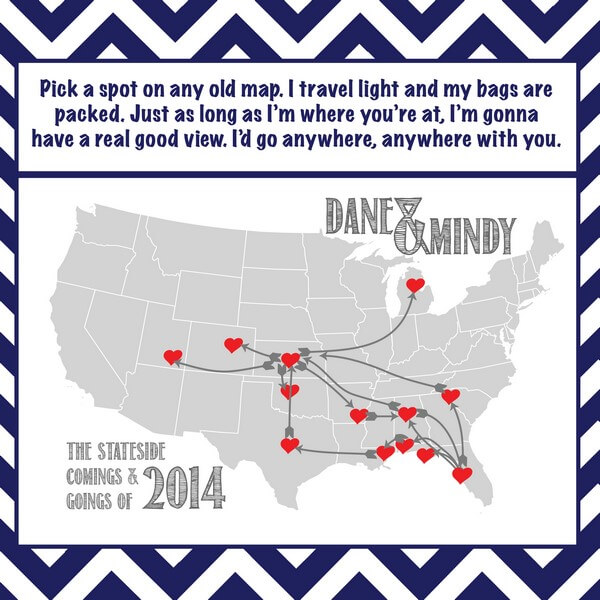 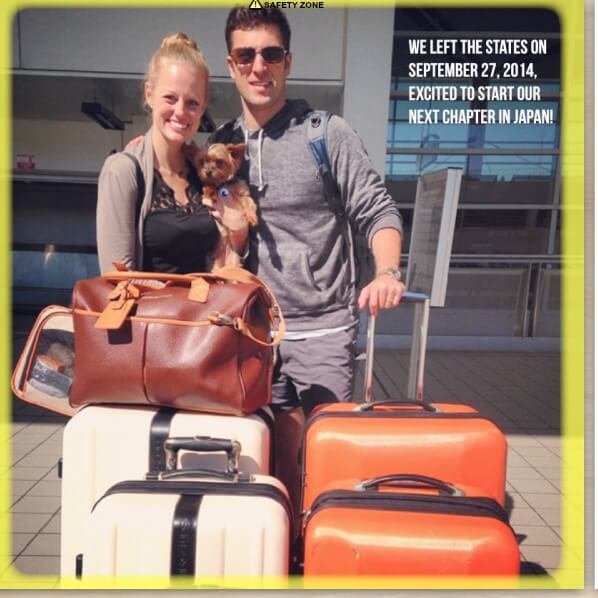