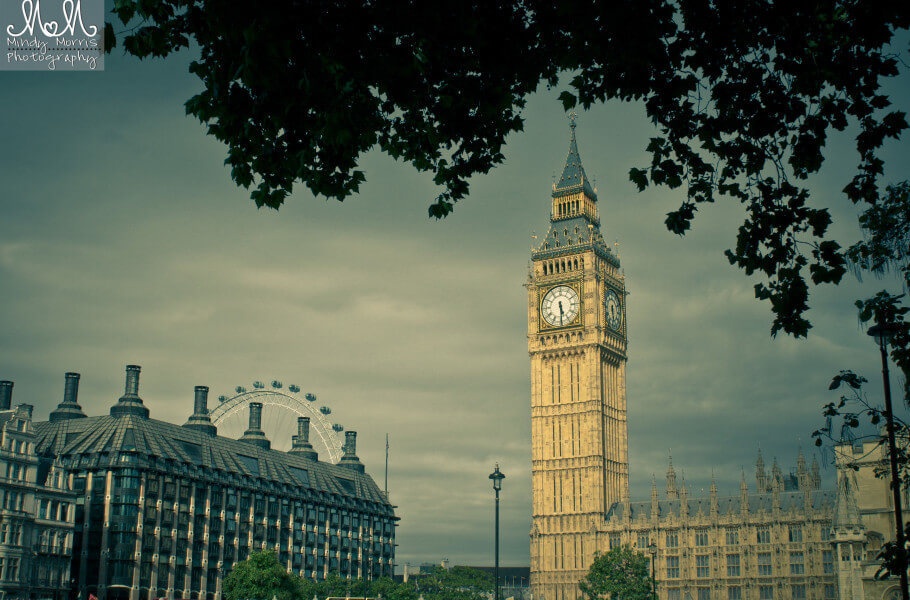 London is one of my favorite cities in the world. But it is probably not one of the cities that I would be happy living in. It’s cold and rainy and even in the middle of the summer I shiver (sometimes uncontrollably). However, it is also the only city that I regularly have cravings for. I can’t explain what it is exactly, but there are times that I hear certain songs or smell certain smells and I am transported straight to England. Straight to London. Straight to my favorite little pub that makes the best carbonara I have ever had.

To me London has the energy of New York- but with infinitely better accents. The history of Rome- but in my language. The architecture of Barcelona but finished! Okay the food might leave something to be desired for some people… but if I could live off of that carbonara, I might. 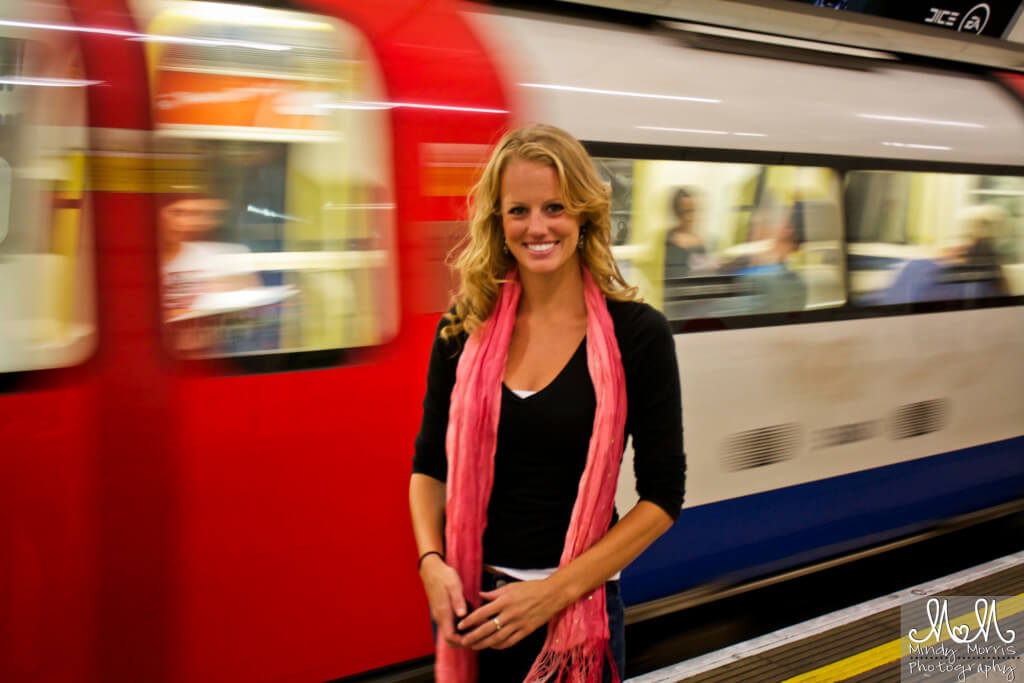 The first time I went to London was July of 2005. I never forget the date because 7/7/05 is their equivalent of 9/11/01. Many people lost their lives on this day, and I only retell it with the greatest respect for the British people and the way their country rallied in the midst of this tragedy. My family was on the tube that morning when all of a sudden the car shuddered, shook and stopped. The power went out and there was no air circulating. It was morning rush hour and everyone was crammed in so tight it seemed hard to even fill your lungs. I still remember exactly what I was wearing. (I remember this because it was the first day that I got dressed thinking, “I am going to be so smart about this crazy London weather today! I am going to bundle up in layers.”) This is not a normal July-way of thinking for us Florida girls, but sure enough that day I wore layers and a cashmere sweater. I spent that miserable morning unaware that this was a matter of national security, I was just regretting every. single. layer. I kept wondering how I could shed them without drawing too much attention to myself.

The conductor finally announced that all the trains on the line had been shut down and we were going to have to hit the train in front of us until we could bump it far enough down the line that our first car could clear the platform- then the rest of us could file through the tube until we got to the first car and exit the tube. **Note: we still had NO idea what was going on** I remember looking behind us and realizing that we were on the very last car. When do you ever even see the last car, let alone get on it?? But today was just that kind of day. After what seemed like hundreds of “bumps” (they were more jolt-y than bump-y) we finally heard the announcement that our first car had cleared the platform and we could exit the train. We slowly made our way through each of the cars and got to the platform.

When we emerged from the underground the truth was obvious. The streets were empty. Every once in a while people would frantically run by us crying. We later found out that terrorists had placed bombs on three underground trains and one bus. 52 people were confirmed dead and another 700+ were injured. I wish I had pictures that I could upload from this day, because I have never seen roads so abandoned. There was not a single vehicle on the road, with the exception of a police car or ambulance every once in a while. The sidewalks, on the other hand, were flooded. It was the way I imagined the Israelites crowding through a small path with walls of water on either side of them. It seemed every Londoner in the city was on those sidewalks. 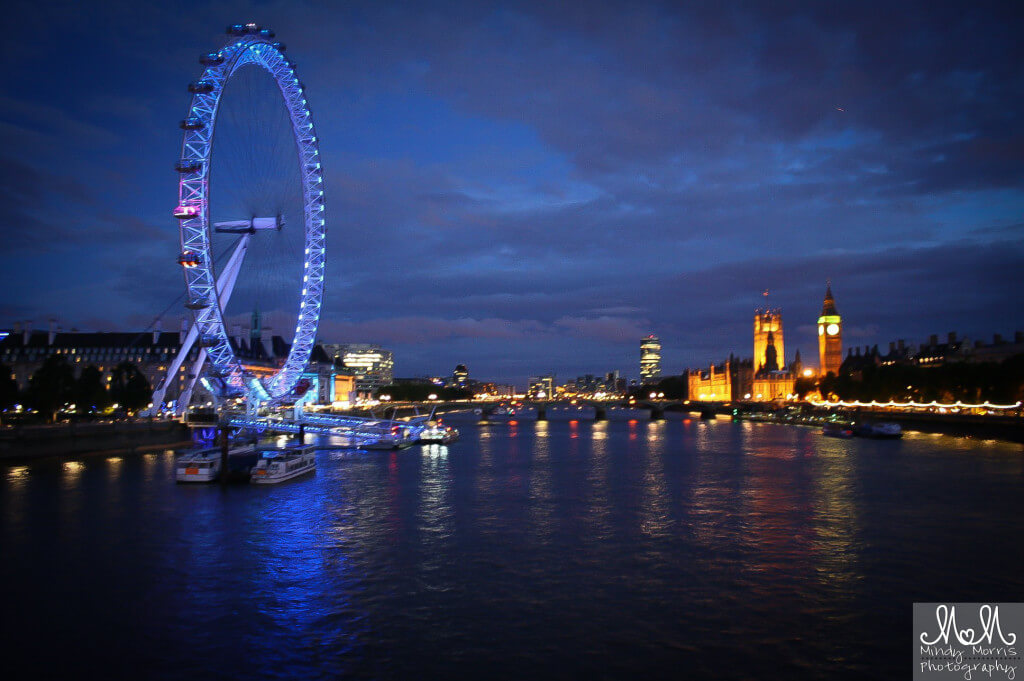 I also think that it is worthy of note that the day before (7/6/05) London won the Olympic Bid. We were in Trafalgar Square right after the bid was announced to the world. There was a confetti parade and an entire country celebrated. It was so amazing to be swept up in their excitement. I remember talking about how we were witnessing a piece of history. The next day, the same city mourned.

What I remember most was Tony Blair’s announcement later that night. “We will prevail.” He encouraged everyone to get on the tube the next day (obviously the Circle line and Picadilly line were closed) but he beseeched his countrymen to carry on with their business. “The purpose of terrorism is to terrorize. When they try to intimidate us, we will not be intimidated.” (That is pretty darn close to an exact quote… I might have one word off, so maybe I shouldn’t use quotation marks… but that is exactly what I have written in my journal -which I wrote that night- and this is my blog, so the quote stands).

My second visit to London in 2007 went off without a hitch. If I had a tragic story to tell from that visit, I would probably never go back, because this year, we arrived the day before the city-wide rioting started. (I decided not to mention to many people that I had also been there for the terrorist attacks. I’ve only been there three times and 2/3 is not a very good record on the national disasters front).

I do not want to minimize the magnitude of these riots. They lasted for four days (we were there for all of them). Over 300 people were arrested, 1000+ were charged with crimes. Five people died and there was £200 million of property damage. They were absolutely a big deal, but the riots had less of an impact on me. Stores closed early, there was a heavy police presence, and the headlines were exclusively riot-related, but we did not see any acts of violence. And, no, to those who asked, I did not have anything “thrown at me.” (Although a week earlier when we were in Athens we did have a glass bottle thrown at us.) 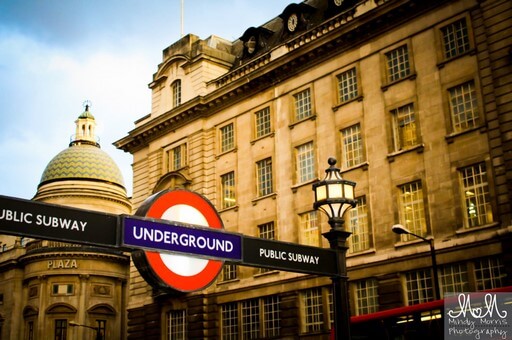 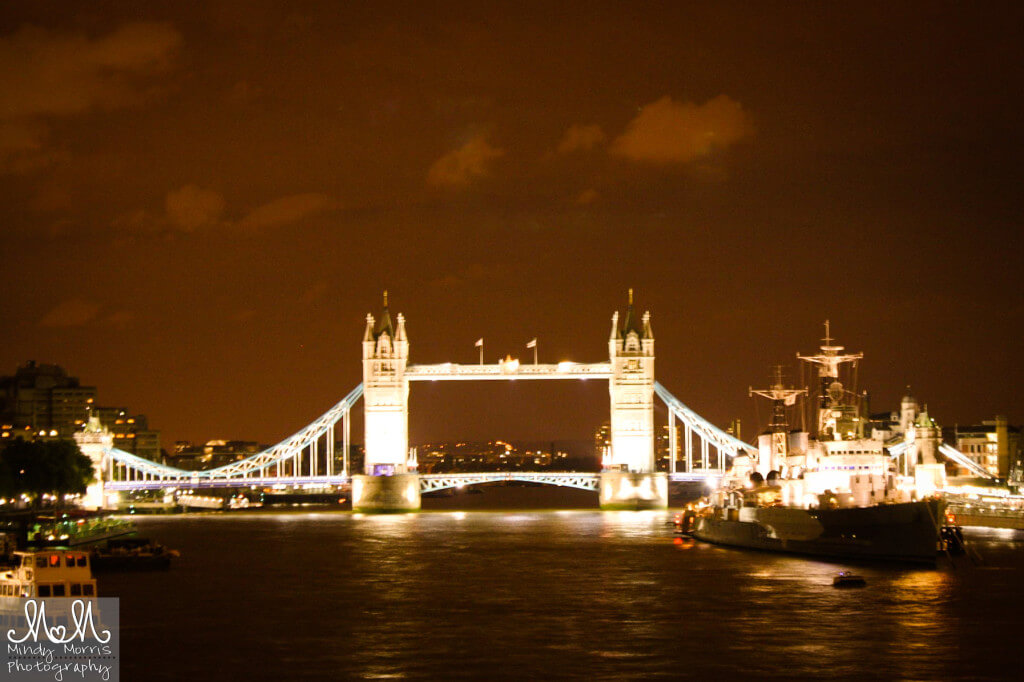 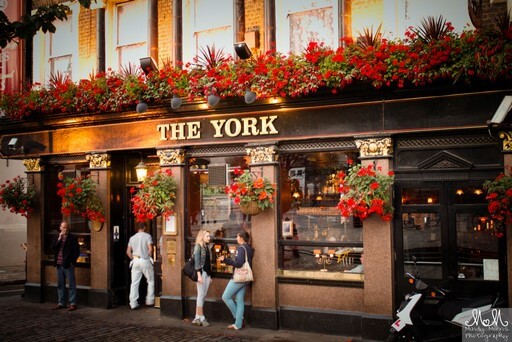 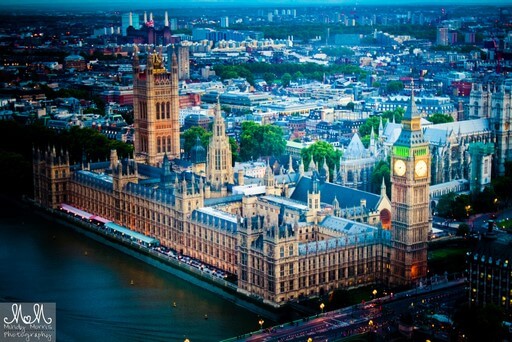 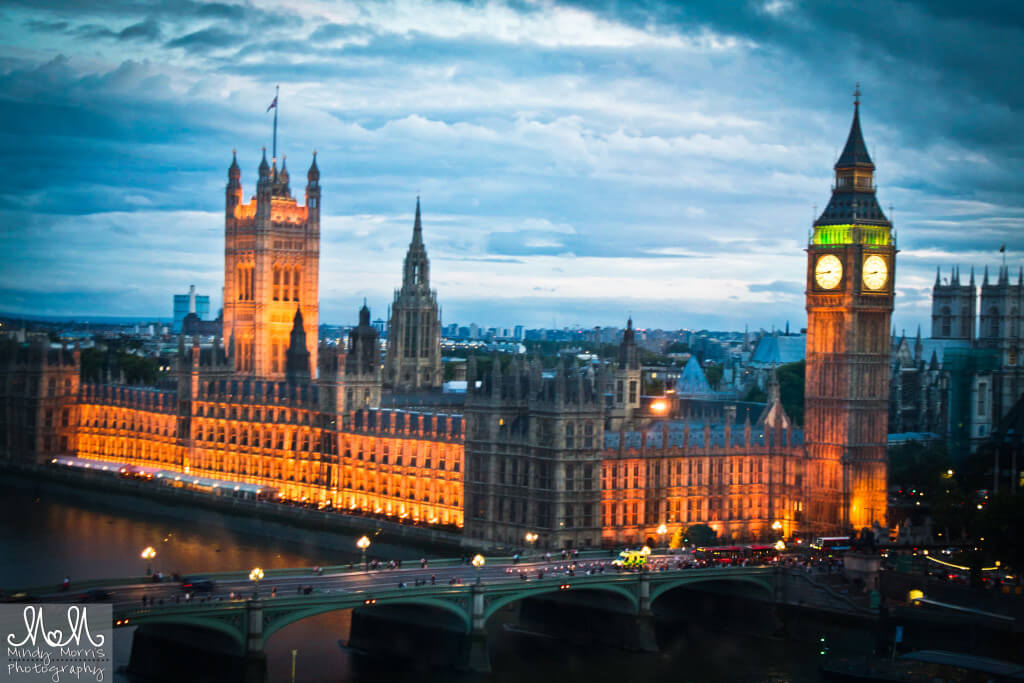 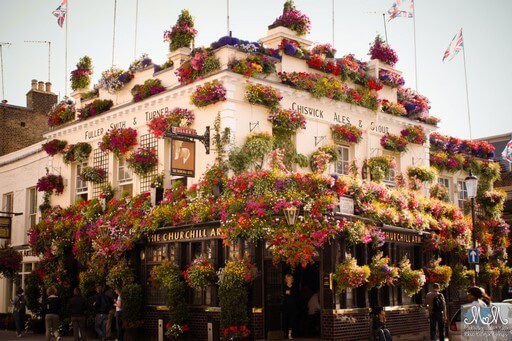 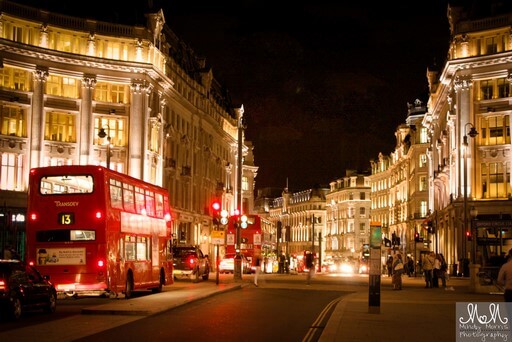 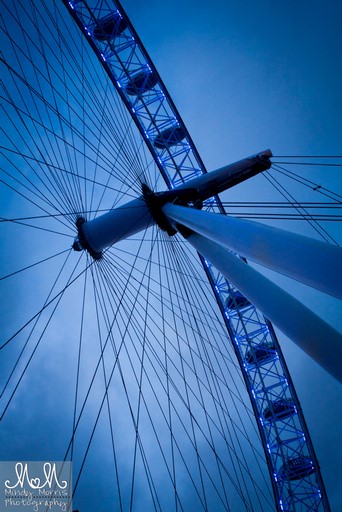 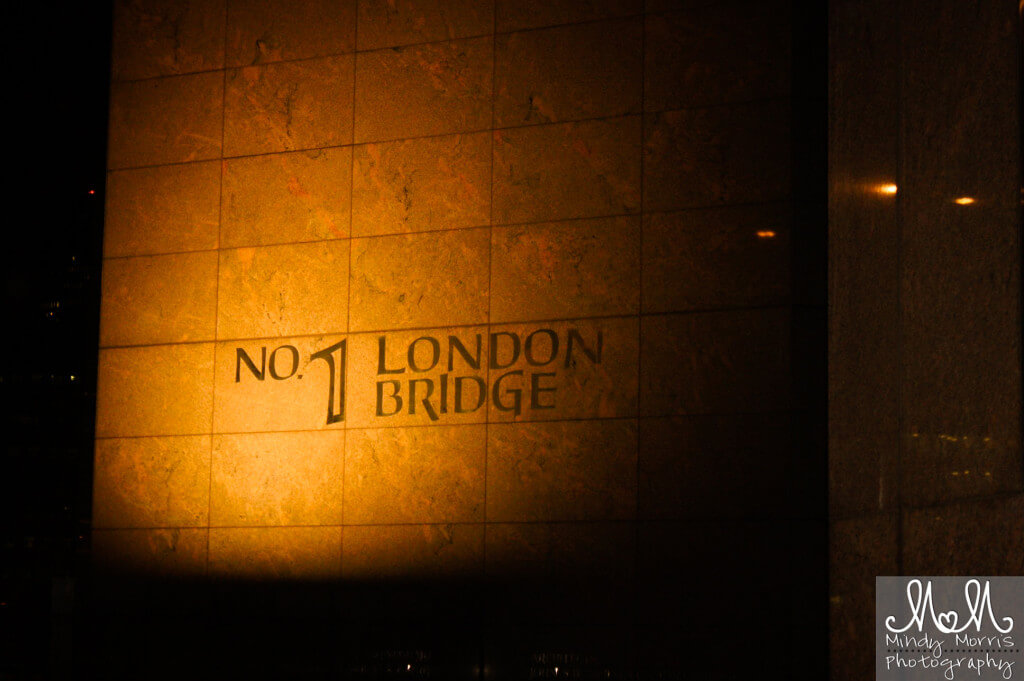 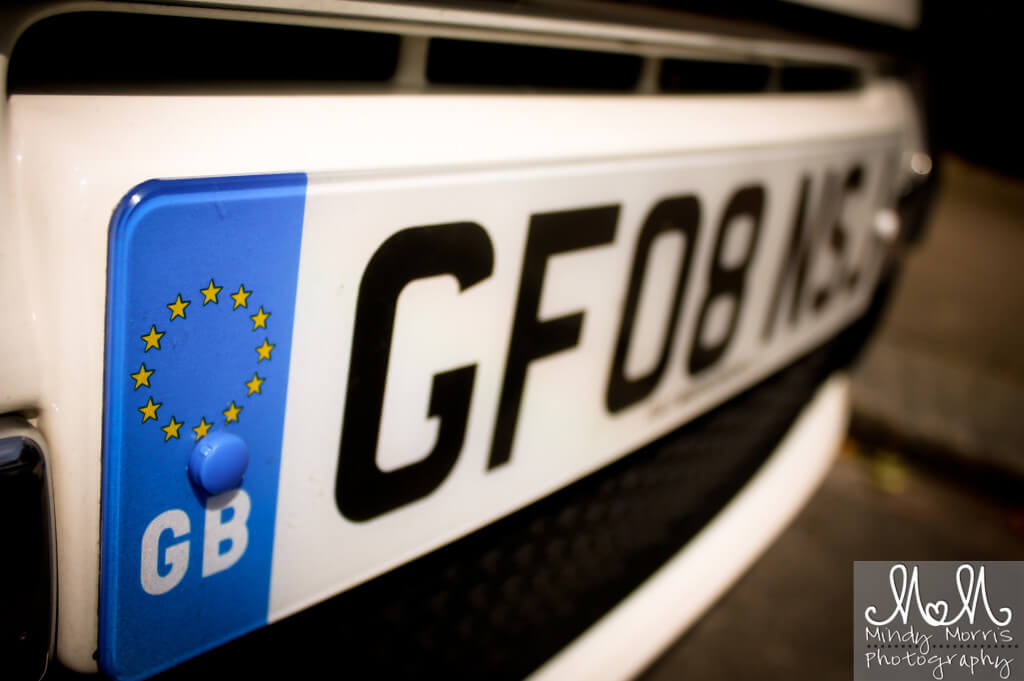 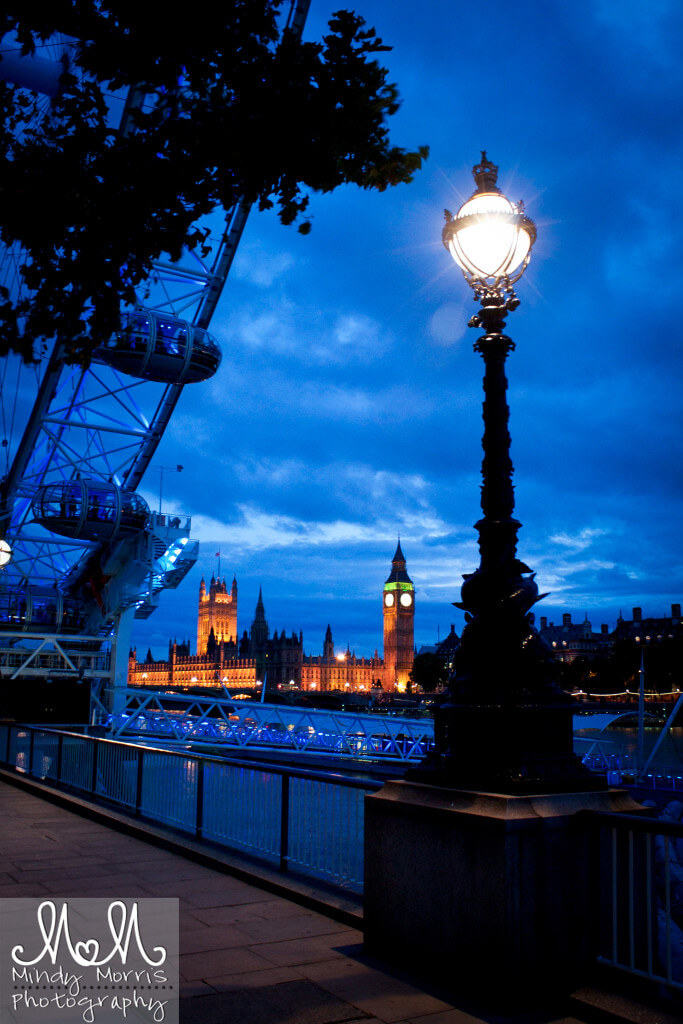 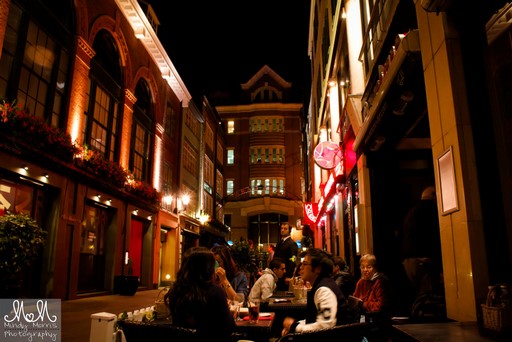